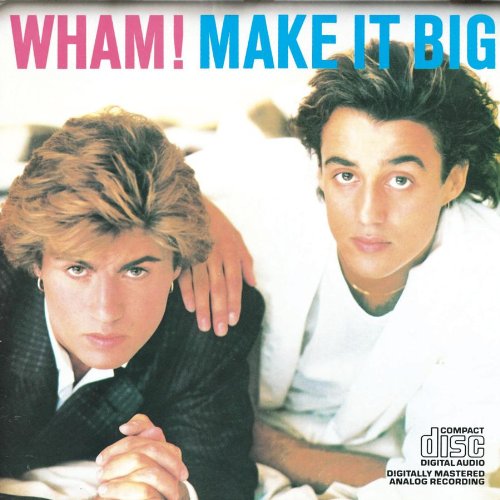 Bill Wise, aka “The Wiseman’ from “ Dumpwater”, Florida (Daytona Beach). Started his radio career at age 16. Came to Long Island in 2000, where he was program director and on air personality on B-103. “The Wiseman” was born. From middays, the Wiseman became the morning show, The Wiseman and Frank. The show woke up Long Island for 10 years until there was a format change. The Wiseman moved to mornings on 1100 WHLI for 5 years.
The Wiseman has hosted hundreds of show at the NYCB Theatre at Westbury. He’s done thousands of events with the infamous “Beanie” on his head, (he’s easy to spot).The Wiseman’s hosted the Long Island State Veterans Home golf tournament by sitting on the 17th hole par 3, asking Wiseman trivia and giving out prizes. Supporting our veterans for the last 13 years. He’s hosted hundreds of free summer concert series shows over the last 19 years. When Long Islanders needed a place to turn right after Super Storm Sandy, they turned to the Wiseman who was on the air taking live calls from Town Supervisors, The Red Cross & listeners for 8 days. He inducted Johnny Maestro & the Brooklyn Bridge into the Long Island Music Hall of Fame, while wearing the infamous Red suit. Billy Joel asked him backstage, “you gonna’ wear that on stage”?
Married with a combination of 6 children and 9 grandchildren. You know him you’ve seen him at thousands of events. You know his wife Buffy “his health care proxy and spiritual advisor”, grandkids Louie, Little Lulu, Madeline, Mikey, Molly, Matthew, Johnny, Emma, and new grandbaby Cooper. The Wiseman’s loving life on Long Island and looking forward to waking up Long Island with OLDIES 98!