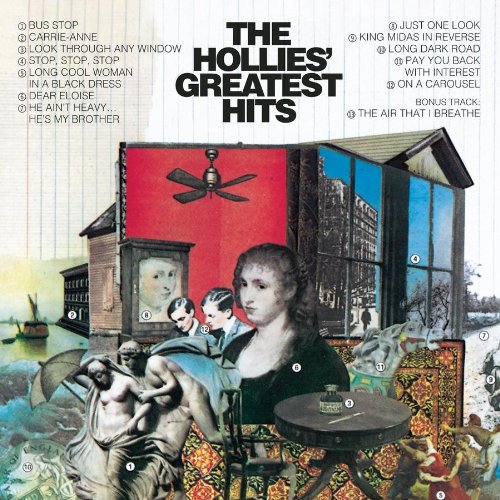 Steve Harper has been a part of Long Island radio mornings for decades and now he's part of your afternoon on Oldies 98.1! Steve's voice has be heard around the world on many radio and television commercials and nationally syndicated shows. He has even been called upon to host for many including the legendary Dick Clark. Steve has also had the pleasure of helping launch many notable performers. He was one of the first to bring to radio Mariah Carey, Psychic John Edward and New Kids On The block.

Steve's career began at age 17 on Long Island, where he became the youngest afternoon drive announcer in the U-S on WYFA, 1580. From there it was onto WBLI, where he reined for over two and a half decades, followed by 101.7 The Beach and 92.9 WEHM and mornings for almost a decade at K98.3.

Along with radio, Steve is busy getting results for clients of his advertising agency Harper Marketing, donating efforts to many charitable causes and spending time with his family. He's also a big fan of craft beer (especially Long Island's) and is mildly obsessed with boneless chicken wings and hot sauce!