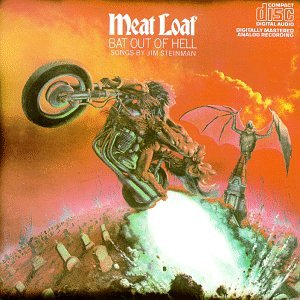 Although I have only been on Long Island since 2004, I consider it my home.
Why do you recognize my voice when I am at the checkout at the 7-Eleven????
I have been the voice of News 12 Networks – News 12 Long Island, Connecticut, New Jersey, Westchester, The Bronx, Brooklyn and Westchester – since 1998. All I have to say is “As local as local news gets” Just ask me! :O)
From 2005 until 2015, I was the mid-day “Voice Guy” on Long Islands very popular B-103 “Long Island’s Greatest Hits” until it was sold and changed to “103.1 - MAX_FM” . I miss all the wonderful people I met during my time there.
Since 1993 I have been an independent voice over talent for dozens of radio and television stations nationally when I left Boston (WMJX-WBCS) and Providence (WWLI-WCTK)
You can hear my character voices on various animated childrens series and as the narrator of several documentaries and – YES – I AM the “Shamwow” “Slap Chop” CALL NOW!! guy you hear at the end of Vince Offer’s crazy infomercials on TV!! I am waiting to see what he comes up with next! By the way – he’s not REALLY crazy.
You can hear what I do when I am not on the air at Oldies 98 by checking out my demos on voice 123.com.
Remember, great music means something different to all of us and we hope the great songs from the 60’s 70’s and 80’s that we play put a smile on your face or a tear in your eyes.
I know it does for me.