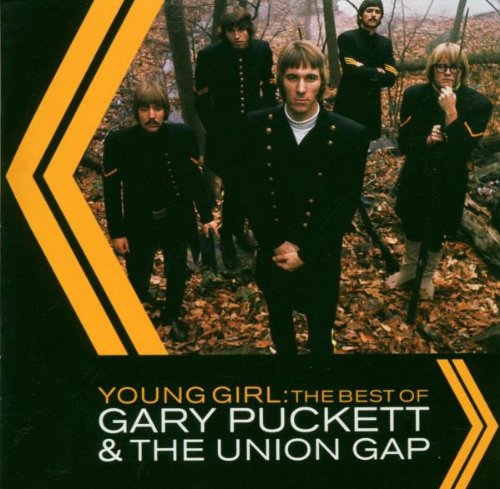 Dick Clark began his broadcast career in radio in upstate New York, and by the early 1950’s he had a radio show known as the Caravan of Music at WFIL in Philadelphia. The station’s TV affiliate had a teen-oriented show called “Bandstand” that Clark took over in 1956 and that Clark launched into national distribution the following year on ABC Television. Dick Clark’s unusual ability to be a successful on-air personality, music lover, businessman and host drove American Bandstand to unprecedented popularity. The show’s appeal to a young audience led to the affectionate nickname for Clark as “America’s oldest teenager,” although the show celebrated its 40th anniversary on the air in 1996. Numerous luminaries in music including Buddy Holly and James Brown made their national debuts on American Bandstand, and because Bandstand provided so many artists with the opportunity to reach a national audience for the first time, Dick Clark remains one of the most significant figures in re-shaping music and entertainment in America.

Dick Clark began hosting national radio shows in 1979 and introduced the weekly 4-hour Rock, Roll and Remember program to national audiences on Valentine’s Day, 1982, and that program has been broadcast continually ever since. He also served as the long-time host of Dick Clark’s US Music Survey, an Adult Contemporary countdown show. On television, Dick’s credits as a host and producer are numerous, from Game Shows like Pyramid to his famous New Year’s Rockin’ Eve telecasts, Dick was in American living rooms for decades. He was also extremely busy behind the scenes as a television Producer and Executive Producer, and his dick clark productions was behind many major awards show telecasts including The American Music Awards, The Academy of Country Music Awards and The Golden Globes, which Dick often hosted.