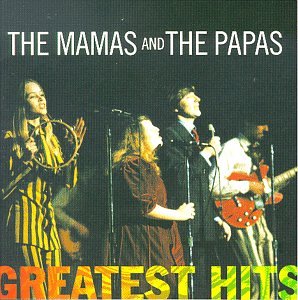 Credit: Josh CheuseAC/DC's Power Up is the fastest-selling album of 2020 in the U.K.

The latest studio effort from the legendary rock outfit has debuted at number one on the U.K.'s Official Album Chart with a total of 62,000 copies sold. That's the best opening sales week so far for any album released across the pond this year.

"A very big thank you to everyone who put in their time, effort and creativity to get Power Up to Number 1!" says guitarist Angus Young. "Also a big shoutout to all our fans, old and new. You are, and always have been, our guiding inspiration."

Power Up, the follow-up to 2014's Rock or Bust, was recorded by the surviving members of AC/DC's classic Back in Black lineup -- Angus, vocalist Brian Johnson, bassist Cliff Williams and drummer Phil Rudd -- plus guitarist Stevie Young, nephew of Angus and the late Malcolm Young.

The record is described as a tribute to Malcolm, who died in 2017.